During our childhood, we’ve probably played a video game or two in our free time. But as decades have passed since our NES gaming console and hand-held PSP days, the gaming industry has grown into a sizeable burgeoning business that can take on any market around the world. Whether you’re in Asia, North America, South America, Or Europe, you’ll find a good following in almost any game in social media platforms. It’s no wonder why most of the gaming industry is a multi-million dollar business.

But other than just being a multi-million dollar industry, most game companies are known for going above and beyond their service by producing works of art and love. Although, it does take months to a year just to create a single game.

When everybody is just staying at home for the safety of the public, most people are not sure about what type of hobbies that they want in the four corners of their room. But it’s quite clear the gaming is known for being an enjoyable past time.

How is the Gaming Industry Holding Up?

With almost all types of businesses being slowed to a crawl during the pandemic, it’s hard to believe that the gaming industry is still striving. Surprisingly, you might think the console and PC games generate the most revenue, but it is mobile games that are at the top of the hill. With over $77 Billion in total revenue, they account for at least 49% of the global market.

Of course, the current healthcare crisis affecting the world is also affecting the video game industry, but not too much. Being made with a group of programmers, developers, and other tech-savvy individuals, most of these teams can work around the clock remotely, so it’s hard to think that productivity can turn to a crawl. With cloud computing and collaboration tools such as G Suite Business, productivity can still be at a maximum. Talk to a trusted G Suite Business reseller to enjoy the benefits as soon as possible.

The gaming industry has been holding up quite well compared to other sectors. But just like releasing a book, song, or movie, making video games can be a gamble since you wouldn’t know if it’s going to be a hit in the community or another game that people will forget after a few months. 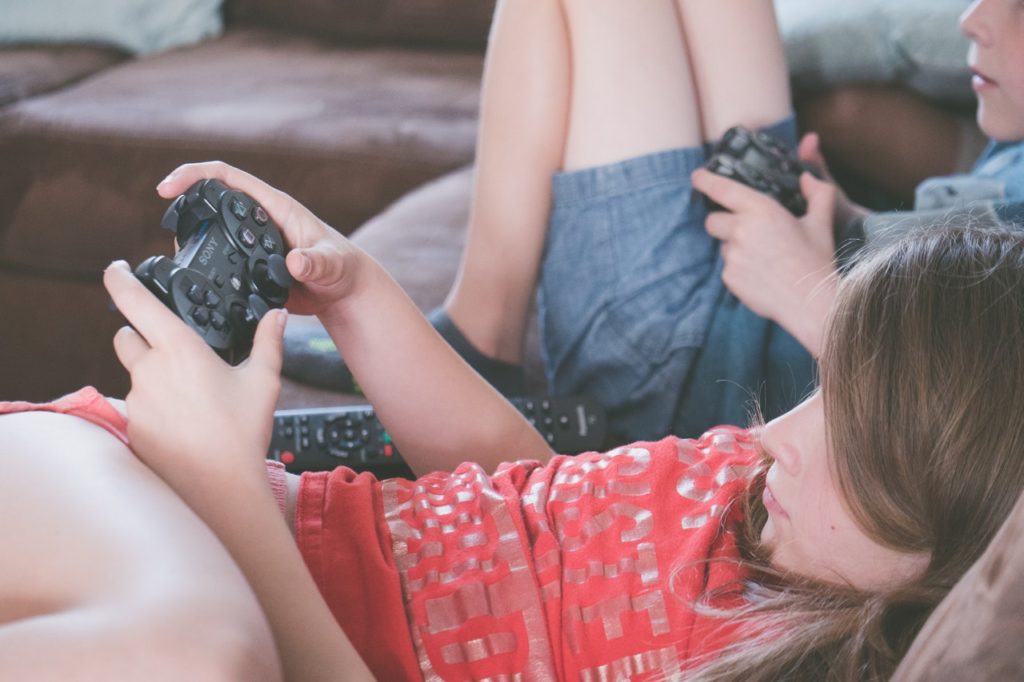 Even though the gaming industry has enjoyed a steady rise in sales, especially when most gamers can access their games through online streaming and downloads, it’s also easier for malicious entities to copy and decrypt the files of these games. Video game piracy has been a massive business that the industry has lost around 74 billion dollars in total (as of 2014) to theft.

There are several peer-to-peer platforms that most of these modern-day pirates use. But most of these sites have been shut down by law enforcement agencies and cybercrime groups. But since everyone stays at home, watching television, or streaming their favorite channel on Youtube, it’s expected that piracy channels will be getting a ton of traffic.

The Future of the Gaming Industry

There’s been a lot of debate where the future of the gaming industry will go from here. Most people would say that people are slowly phasing out their consoles for personal computers, while others just want to keep their suitable old consoles for nostalgia.

Since the gaming industry will always have a market that’s clamoring for more content, it’s essential that they think of new features and technological innovations that can draw in their target audience.

Contrary to what most people think, most video game companies have been teaming up and sharing resources instead of being at each other’s throats and competing for their audience. Several features, such as the wireless display app, are starting to show up from several consoles to more portable ones.

Most companies have also gotten to the habit of listening to their audience. Most consoles have made previous games more compatible with newer versions and models of their consoles, which has lead to more of the player base coming back. With the spirit of collaboration, this year might not be so stark after all.

The gaming industry has been thriving for the past few decades, and it’s not going to stop now. Of course, a global crisis might affect sales and the physical distribution of media. Still, when almost everything is streamlined online, it’s easier for players to access a wide variety of games. With everyone staying at home, sitting on the couch with their pajamas on while playing their favorite video game, it’s no wonder why the video game industry has been skyrocketing in sales.