The COVID-19 public health crisis was a big wake-up call for the entire world, but perhaps more so for the medical sector and industry. While many epidemiologists did their best to warn and remind people that diseases of this scale can come anytime, the world was still largely unprepared for the havoc that the virus was about to wreak.

Thankfully, even as diseases come and go, humanity remains resilient. Every day new technologies are developed and discovered. As long as governments and corporations work together to support scientists and researchers, we might be on top of every other potential epidemic or pandemic that may come our way. Experts in the medical field are always working hand in hand with engineers to develop new tech tools that can help protect and save humanity from various kinds of illnesses. Here are some exciting developments in medical technology and why experts say they’re going to change the world.

While no robot or artificial intelligence (AI) will ever take the place of a fully-trained human surgeon, technology and human hands working together can create a symbiotic relationship that makes surgeries and procedures safer and less risky for patients.

One example of this is the use of augmented reality (AR), which can potentially superimpose limitless digital information into our physical world. A research facility is in the process of prototyping AR applications in medical procedures. They are working on an AR headset that would allow digital images to be directly overlaid on the surgeon’s field of vision. The headset would then be equipped so that it’s able to display a holo-type and accurate version of the patient’s heart and vital signs and information on the patient’s brain activity. If everything goes well, this technology may help surgeons focus on the task since they won’t have to look away from the patient on the table to gather information from multiple displays.

The project called “Augmentarium,” if successful, can help save countless lives and decrease medical errors during surgery. 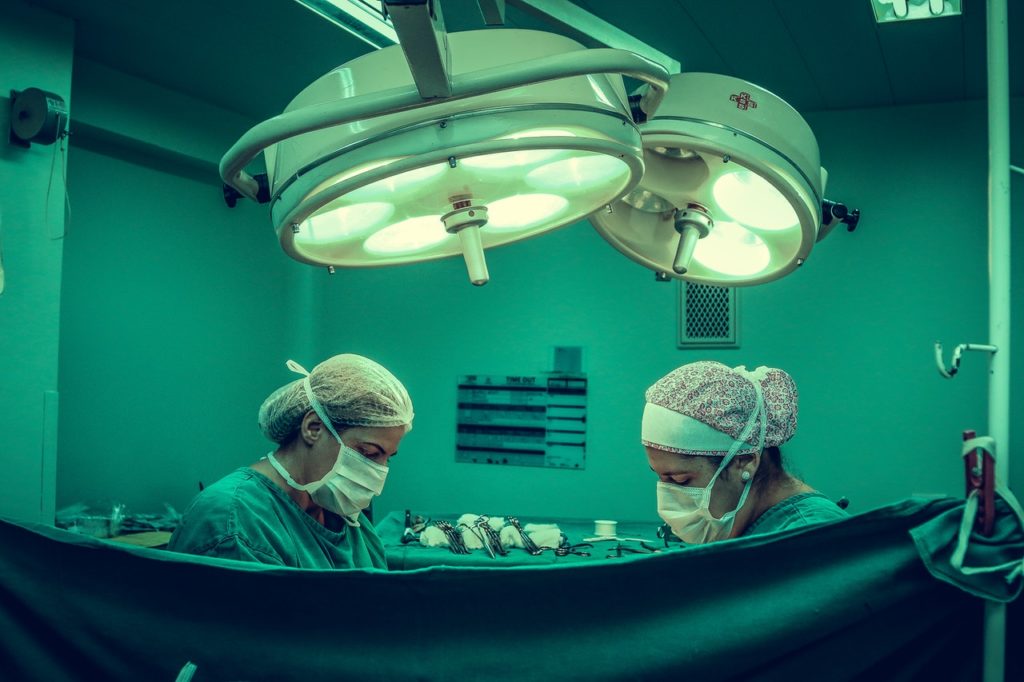 Here are some of medicine’s biggest breakthroughs in 2020:

With countless hospitals being filled to the brim due to the pandemic, many patients were forced to make do with patient portals, consult with their doctors from the safety and comforts of their homes. These portals are safe and secure websites that give users 24-hour access to their private health information all in one place, schedule appointments, and request prescription refills.

The pandemic may be taking a toll on the world, but imagine if we didn’t have the technology we do now. It would have been a much more challenging crisis to have to live through. As long as researchers, scientists, and engineers remain funded; humanity may have a fighting chance of surviving what diseases may come next.