Theaters all over the world closed down the moment COVID-19 was declared a pandemic. Six months down the road, the movies remain off-limits in several places, directly affecting 150,000 employees of the National Association of Theater Owners (NATO).

The NATO asked Congress to provide relief to their affected employees. That indicates that the situation is worse than we realize, and as NATO themselves stated, the movie theater industry’s business model is uniquely vulnerable in this crisis.

But despite this, the people’s enthusiasm for movies didn’t dwindle one bit. Recent releases like Mulan and Fast and Furious 9 still received traction. Subscriptions on Netflix rose, and many households are installing home entertainment systems.

However, this doesn’t erase the fact that box office sales suffered tremendous losses. Promotional tours and festivals were canceled, release dates were pushed back, and the production of numerous films and series was postponed.

Optimism in these Unprecedented Times

Leslie Aberson, president of Apex Entertainment, remains optimistic about the future of the movie theater industry. He believes that upon the release of Christopher Nolan’s Tenet, we’re going to see a huge resurgence of business.

Moreover, Aberson doesn’t believe that COVID-19 will deliver long-term changes to his businesses. He even plans to re-open Apex theaters at full capacity on the holidays, or by early 2021. According to him, creative solutions, such as temperature checks for every customer and rearranged seats, will be the keys to attract movie-goers later this year.

Of course, movie theater companies won’t just sit around and wait for the pandemic to be over. Instead, they re-emerged drive-in cinema, which was popular in the United States back in the ’50s and ’60s.

According to reports, drive-ins are currently booming, with the new generation of people being excited about the experience. That is backed up by the fact that Paramount Drive-In’s ticket sales doubled than typical.

Also, streaming services such as Netflix and Disney+ are thriving. That has led to the wide speculation that in the future, movies will become dual-released to streaming services and theaters simultaneously. All thanks to the newly-discovered market behavior, which is their willingness to watch movies at home.

How We Can Help as Customers 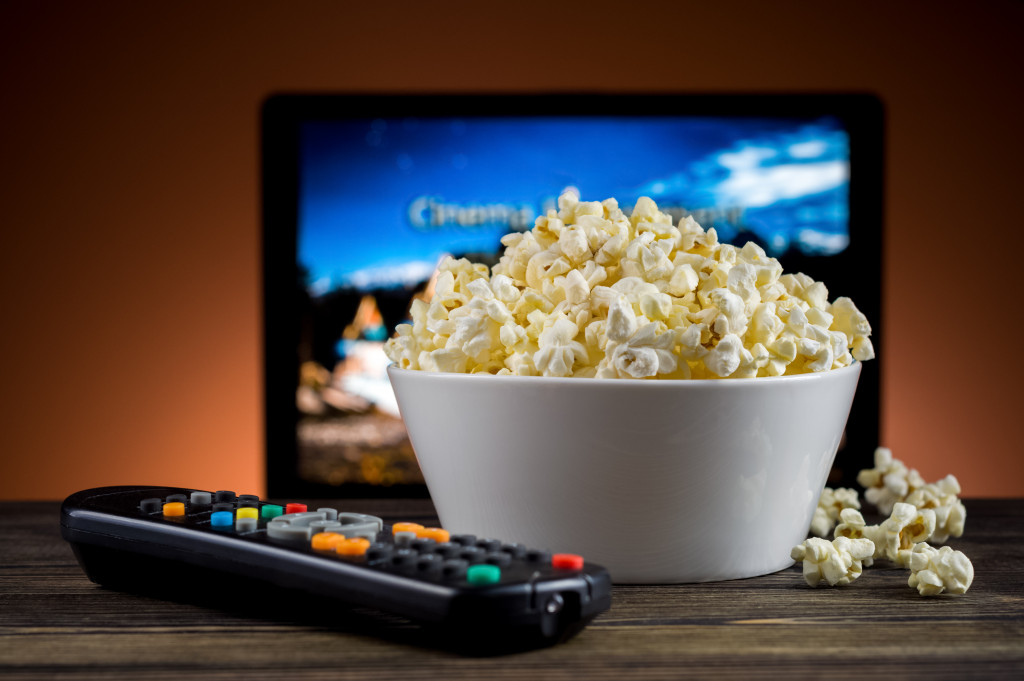 We should watch in drive-ins and subscribe to Netflix to help keep cinema alive. But other than those, you can try Netflix Party. It’s similar to Skype or Google Hangout, but instead of conducting work meetings, you’re watching a film or series together with your friends on the screen.

Watch out for film festivals that may commence later this year, too. But of course, you won’t be attending them physically. You only need to participate and support it from your couch.

And speaking of legal, avoid downloading pirated films. Sadly, more than half of people watch pirated content, according to a study by digital security firm Irdeto. Though it is unclear whether people can be imprisoned for downloading pirated movies, it’s not a worthy activity in the first place. By downloading illegally-acquired copies, you’re directly supporting the distributors of pirated content. In turn, you’re hurting the businesses of streaming services and that of film companies.

It may be hard to break the habit of downloading pirated films, but for the sake of helping the movie industry survive the pandemic, let’s all do our part and honor the people who are doing business lawfully.