Calls for censure, boycotts, and punishment are not new, but they have rarely been effective. However, the onset of the internet and social media platforms have made them more prevalent and effective, and society is reeling from the effects of cancel culture.

Nowhere is cancel culture more clearly seen than in humor. What was normal and accepted a few decades ago is now considered taboo. For whatever reason, offending people comes with consequences, and anyone can find offense if they tried hard enough. Jokes targeting particular races, nationalities, and gender (except white males) are now considered racist, misogynistic, or bigoted.

Mr. Bean’s Rowan Atkinson lamented the effect of cancel culture, comparing it to mob rule that stifles rational debate and artistic endeavors. Kevin Hart was famously booted from hosting the Academy Awards in 2018 for jokes he made in 2010. Hart was labeled a homophobe. And even after several apologies on national television, the Academy Awards’ organizers deemed him too controversial to continue.

Kevin Hart’s cancellation incited a chilling effect on most comedians, and humor began to be toned down and censored. A few comedians have been pushing back on cancel culture, most notably Bill Burr and Dave Chappelle. On his comedy special on Netflix, Chappelle openly made an offensive routine while taking shots at cancel culture.

More than a few brands have been hit by cancel culture, to varying effects. Papa John’s founder and CEO John Schnatter was forced to resign after a leaked phone call using an inappropriate word. Of course, the context was thrown out of the window — even it was later revealed that Shnatter was only detailing what words were not allowed in his company.

Pancake brand Aunt Jemima was criticized for perpetuating racist stereotypes, and Quaker Oats was forced to retire the brand. Surprisingly, the loudest voices came from white individuals, and the majority of the black community didn’t have problems with the imagery. Bigger and more established brands are typically immune to cancel culture — as proven by Goya. Numerous calls for a boycott did not affect the brand, as sales even picked up.

Apple has many calls for cancellation, particularly for the companies ties to China and the reported use of underpaid and underage labor. Businesses in larger cities like New York and Los Angeles are particularly vulnerable to cancel culture, with most employing brand reputation managers to handle their image and communications. 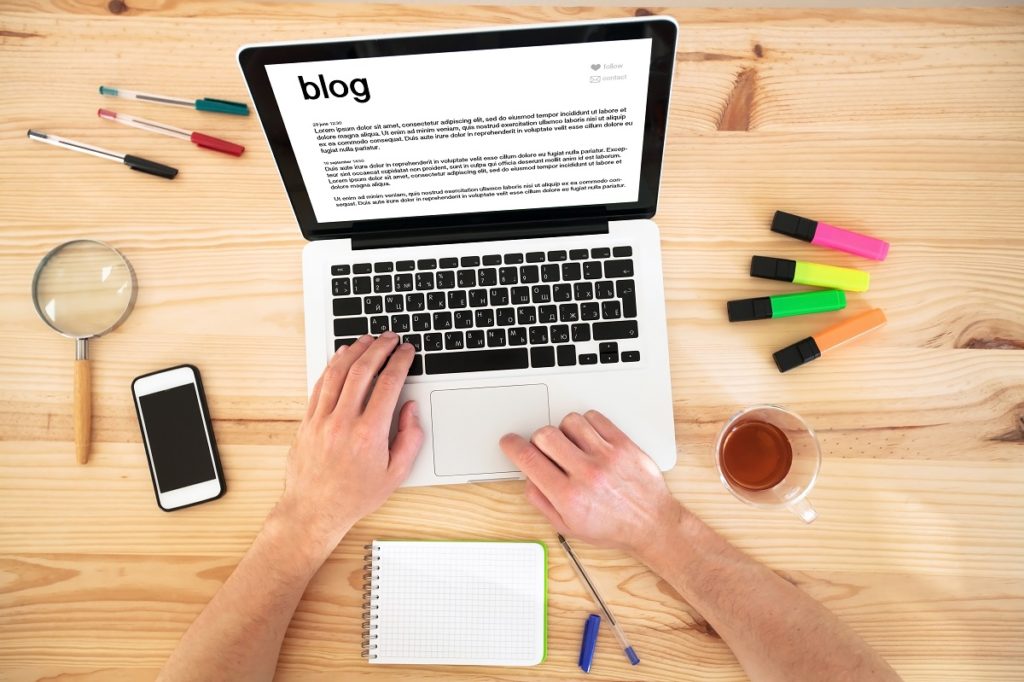 Cancel culture is largely ineffective in entertainment. There were massive calls for the boycott of “Joker” in 2019, but the film eventually grossed over $1 billion (even without a release in China). The movie “Sonic the Hedgehog” also faced similar calls for a boycott for being apolitical, while the video game “Ghosts of Tsushima” was labeled racist for its depictions of Japanese society (while being made by Americans) — even as Japanese reviewers and players lauded the game.

While cancel culture has been proven ineffective, most companies carefully the potentially negative tags and make efforts to appease the online mobs. This leads to storylines that feel contrived and under-developed characters with no depth aside from their race or gender. Films like “Terminator: Dark Fate” and “Birds of Prey” pandered to the mob and failed at the box office, while “Starwars: The Last Jedi” is considered by many as a franchise-killer.

Television’s “Star Trek: Discovery” and “Doctor Who” have similarly pandered to the mob to avoid cancel culture — leading to the lowest ratings in their particular franchises. Marvel and DC comics sales are at their lowest, even as independent creators like Ethan Van Sciver, Richard Mayer, and Keanu Reeves (yes, that Keanu Reeves) — face overwhelming success even after calls for a boycott.

Cancel culture is most prevalent in social media, with calls for censure and boycott for the littlest of reasons. Social media platforms typically align with cancel culture mobs, blocking, censoring, or demonetizing content that doesn’t coincide with their ideals. Twitter banned thousands of individuals for the hashtag #LearnToCode — for the reason that it was an attack on the media.

Gina Carano, an actress on the TV show “The Mandalorian,” was targeted for harassment for not putting her pronouns on her Twitter account. YouTube constantly demonetizes users they find problematic, even if they don’t violate their policies.

Cancel culture is real and firmly ingrained in society. Unless it encounters sufficient pushback, then individuals, businesses, and society itself remain prey to the will of an unforgiving mob.