Women are undeniably powerful. The world has established this notion that men are stronger. But this isn’t always the case. Women had to go through a lot for being viewed as the lesser dominant gender. The female population has been seen by society as the weaker sex. But women have been proving that this idea isn’t very true at all.

With the popularity of Michelle Obama and Kamala Harris, it’s a good thing that young kids have a lot of strong females to look up to nowadays. Many are excelling in music, science, and other male-dominated fields.

These role models can inspire a lot of women. But this doesn’t change the fact that being a woman in a man’s world is still tough. That is why women’s power needs to be celebrated. Just look at this list of challenging moments a woman may go through in their lifetime. Be inspired by thinking about how the ladies champion these accomplishments every day.

Pregnancy discrimination in the workplace still happens. Despite this hardship, the ladies are still thriving at work. Having the strength to overcome a shift even after a morning sickness is an incredible feat. Not to mention potential hazards outside the house while bearing a child. Nothing’s worse than the physical struggles that come along with working while pregnant. Being stuck in a position for an extended period can be very difficult. Only expectant mothers can experience these. If you can go through all these, there’s nothing you can’t accomplish.

Women have lived generations where gender roles have been shoved down their throats. There are times that this has become an issue for heteronormative couples. Some men tend to become insecure when their ladies become more successful than them. Some don’t even want their wives working and prefer them to stay at home. This should not be the case. Women are free to decide on their own. The ones who speak out against outdated gender norms are the bravest. If you believe that women don’t have to fit in any mold, then kudos to you. Breaking gender roles is a strength the females should own.

Raising kids by yourself

Raising your children alone isn’t easy, especially for moms. It also looks like this family setup is very common in the country. US census stated that more than 80 percent of approximately 11 million single-parent homes in 2020 were headed by single mothers. Women who raise their kids on their own are more prone to unfair judgments than men in most cultures. 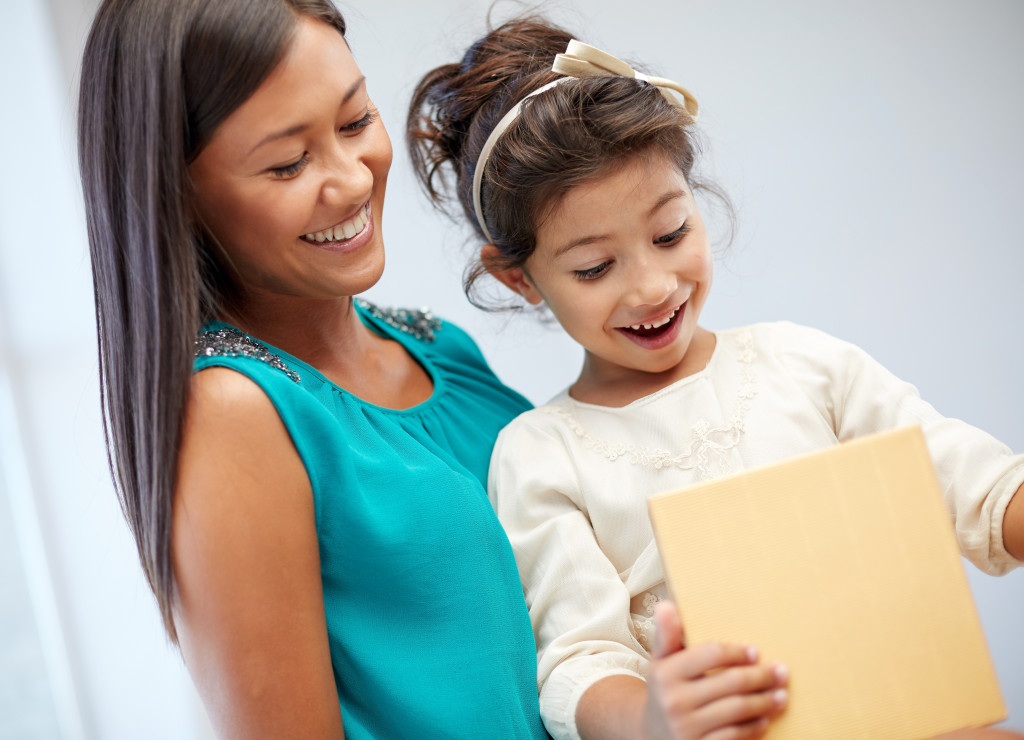 This is why solo female parents are laudable for their strength and dedication. Mothers who play both mother and father figures for their kids are commendable. It’s not easy to give your kids what they want when you don’t have anyone to lean on. But the women who persevere as good solo parents display unbelievable strength.

Having your own living space

Independent women know how to live their lives on their own. Many cultures have accustomed the female to do house chores. These traditions have been passed down from generation to generation. This is why ladies already have the basic skills to survive while living alone. Meanwhile, the ladies aren’t just able to live on their own.

We can rent our own apartments and buy our own houses, too. Women shop for home loans and mortgages and enjoy their own living spaces more than ever. Forbes stated in an article that single women own more homes than single men in 2020. This only proves that females are great achievers if opportunities are given equally.

Standing up for other women

A woman’s best ally is another woman. Standing up for other women should always hold a special place in your heart. Mutual experiences give females a sense of empathy for other females. It’s admirable to see a lot of “women supporting women” moments recently. The “Me Too Movement” is just one example of those modern historic movements women should be proud of.

This only shows how strong women are. No matter how hard society suppresses women’s voices, they’re still going to stand out. It doesn’t matter how big or small the action is. As long as you stay an ally to your fellow females, you’re doing women a favor.

Ladies can get through anything. Challenges are always going to be present, but you have to be resilient. We may go through a lot of obstacles. But we can conquer everything as long as we’re together for each other. Let the children see how females alone could build a whole support system.